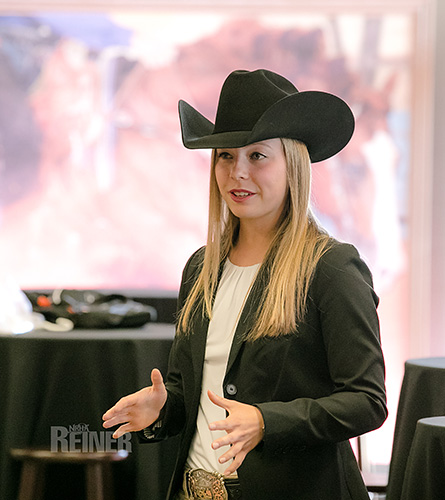 The events kicked off with the youth daily activities. Youth members met each day to create a craft, play bingo, make new friends, and even compete in a scavenger hunt.

NRHyA members put their speaking skills to the test on Wednesday, June 28, as competitors came to talk their way to the top in the NRHyA Cinch Speaking Contest. Competitors had the choice of entering three different categories including A. General, Prepared Public Speaking, and a Community Service Presentation. Categories are divided in to two different age groups. The placings were: 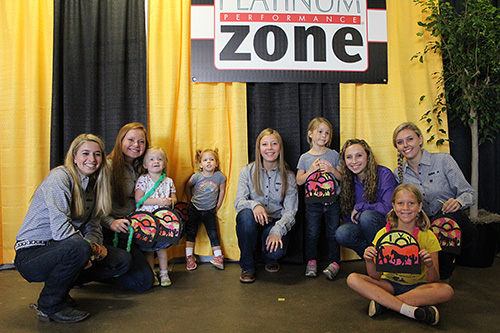 All week-long exhibitors and fans could stop by and vote for their favorite entries in the NRHyA Art & Photo Contest. Much like the speaking contest, youth members could enter in three different categories which are divided in to two different age groups. The results are as follows: