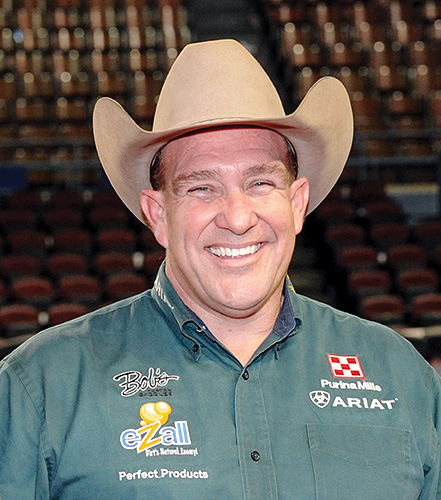 Shawn earned his first million after a successful run at the 2003 All American Quarter Horse Congress, making his mark on the sport of reining. His successes continued as he achieved notoriety within the industry by surpassing earning records with NRHA year after year.

At just 48 years of age, Shawn Flarida has achieved many successes during his time as an NRHA rider. It is only a matter of time before the iconic green shirt hits his next record in the NRHA history books.