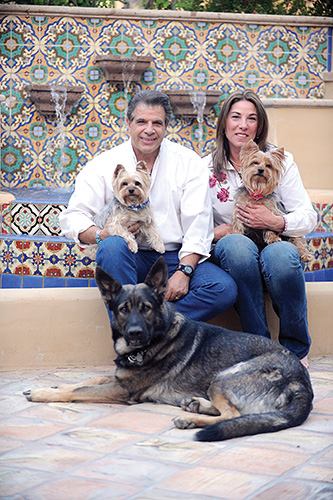 During the 2017 NRHA Futurity, Silver Spurs Equine had two horses competing in the Level 4 Open Finals. During the event, the ranch earned more than $78,000 with runs made by the following horses: