For Immediate Release – August 23, 2018 – Oklahoma City, Oklahoma – The National Reining Horse Association (NRHA) champions opportunities to develop the next generation of influencers within the sport of reining. One great illustration of this is the return of the Collegiate Judging Contest at the 2018 National Reining Horse Association (NRHA) Futurity & Adequan® North American Affiliate Championship Show. 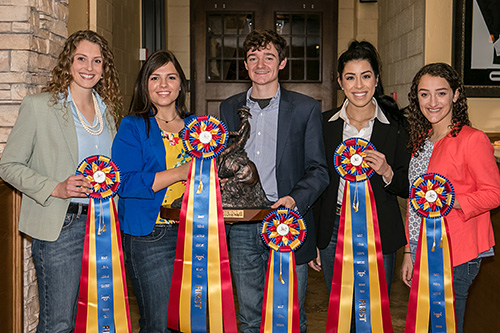 The contest begins Tuesday, November 27 at 4 p.m. with the penalty clip and rulebook tests. Designed to measure a contestant’s technical knowledge of the sport, these tests are a great way to kick-off the competition and require students to know industry standards inside and out – developing individuals to later serve as high-performing scribes, show secretaries, competitors, and judges. 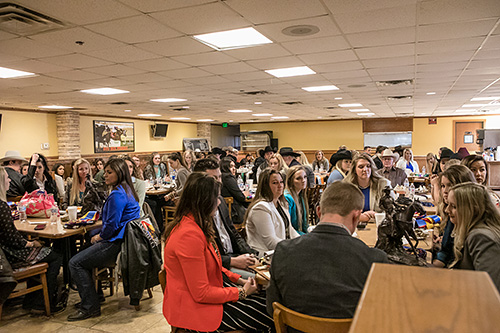 The final portion of the contest requires participants to judge two sets of live runs during the Level 4 Open Semifinal on November 28 at 10 a.m. in the Jim Norick Arena. An awards breakfast will be held the following morning at 8 a.m. at Heritage Place to announce placings and celebrate the winners.